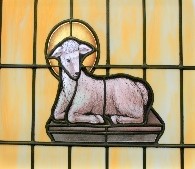 An Abbreviated History of the First Baptist Church of Bladenboro, North Carolina

The Reverend I. P. Hedgepeth, along with the Reverend Snowden Hester and Amsey A. Hilburn, perfected the vision for a new church by founding First Baptist Church on October 8, 1911.

Of the sixty-five charter members (31 male and 34 female), fifty came from Galeed Baptist Church.  The remaining fifteen founding members joined by transfer of their letters from other neighboring churches.

On October 11, 1911, the newly organized church stepped out on faith by voting to build a brick sanctuary, and $7,441.50 was donated or pledged to the project.  On that same day, the children of Monroe Singletary deeded a plot of land on the corner of Main and Bladen Streets for the purpose of erecting a church building on the same.

Reverend I. P. Hedgepeth served as the first pastor of the congregation.  He preached on the second Saturday and Sunday of each month for a compensation ranging from $158 a year for the first year to $400 a month in 1918.

In 1912 the church sanctuary along with eight Sunday School classrooms were completed at a cost of $15,000.  This amount was paid in full and the building was dedicated with appropriate worship services.   A significant step forward for the church was the founding of a Woman’s Missionary Society in April 1912. 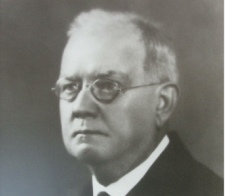 1931 – FBC founded the Bladen Baptist Association WMU with a meeting at the church.

Every other year since 1966, the church has presented a Live Nativity for three nights before Christmas.

2004 – Church adopted a policy of taking a mission trip every other year.   Since then, Belize 5 times, rural Helena, Arkansas once, and Gulfport, Mississippi. 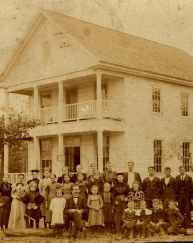